Rugged Red Trail Half Marathon in the Red River Gorge – 3rd Year in a Row! | Cabins of Birch Hollow

Rugged Red Trail Half Marathon in the Red River Gorge – 3rd Year in a Row!

The weekend after Labor Day has become one of the most popular annual events in the Red River Gorge since it burst on the scene in 2014!  The Rugged Red Trail Half Marathon is 13.1 miles of the most rugged terrain runners are likely to find anywhere.  It attracted 380 runners from across the nation to this unique Kentucky event in its first year, and 550 in 2015!

This year, “The Red” as it has come to be known, will be held on Saturday, September 10, 2016, and now that word has gotten out, even more avid runners plan to participate in the marathon – some for the first time, and others returning to compete once again and to stay a little longer this year, in order to enjoy all the adventures in the Red River Gorge, Natural Bridge area – now that they have discovered the natural beauty and incredible adventures awaiting them here. 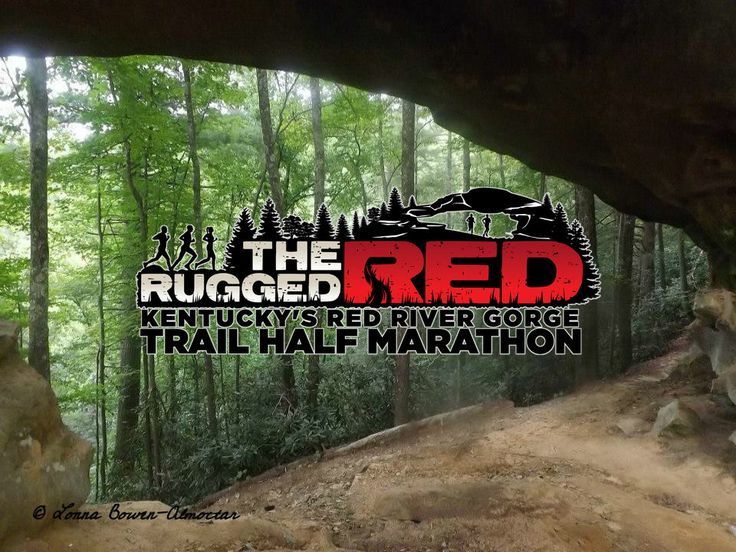 The Rugged Red Trail Half Marathon’s founder, Joe Bowen, wanted to create an event that would bring active people from around the country to Southeastern Kentucky’s incredible Red River Gorge and Natural Bridge State Resort Park for the first time.

Not only is the event a challenge for runners who normally run on flat surfaces, but it also serves the local community in a huge way.  Last year, the event brought an estimated $300,000 to businesses in the area.

This year, runners returning to The Red planned many months in advance to be sure they had a great place to relax after their run – not just a tent! Our cabins in Birch Hollow have been booked for months!

To learn more about this exciting event and see some amazing photos of the Red River Gorge by photographer Tim Webb, check out the Rugged Red website here.

To see a video from last year’s marathon, click here.